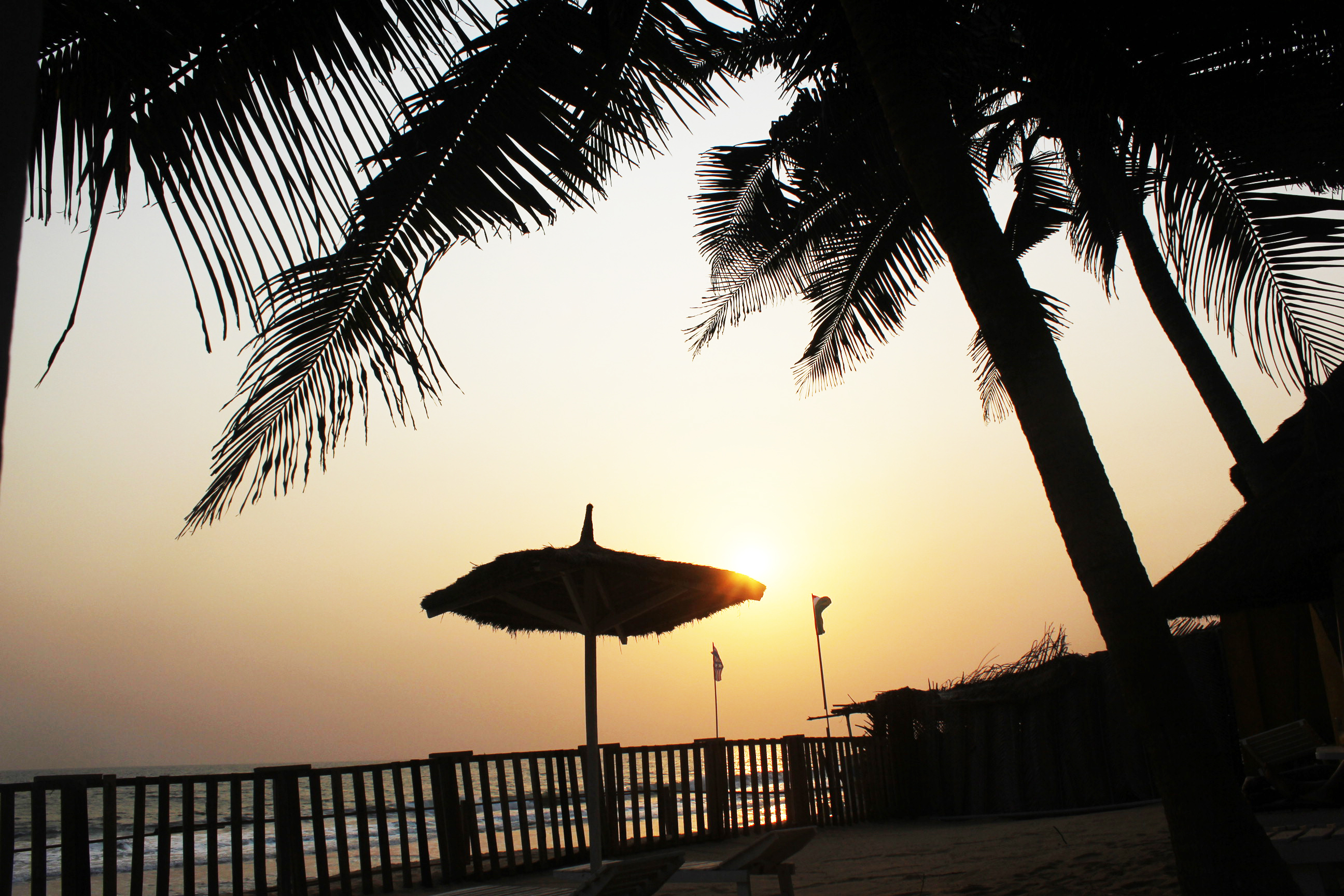 By the end of december 2013, i was sitting at my desk, in my bedroom, with a pen & a piece of paper. It was freezing outside. I was thinking about all i went through during the year and one thing was clear at that very moment: it had to change. I wouldn’t pick any resolution though, as i tend to forget about them as quick as my calendar states february is around the way. So, my pen & piece of paper were there for me to write down where i wanted to go in 2014. I’m not talking about any fancy trip but where i’d actually be happier, or “fulfilled” if you like. The second step was to think about how i could get there. I took some days off social media to do some deep thinking and God, that was probably the best decision ever. Or shall i say, leaving Paris for an african city was probably the best decision i took during these last 5 years. 4 months since i got here & i’m definitely getting my groove back. I’m HUNGRY, looking at opportunities every where i lay my eyes, my mind is full of business ventures (so much that i actually have to note them down). I’m the go-getter i used to be & that got lost in its way somewhere 2 years ago.

The difference 12 months can make… 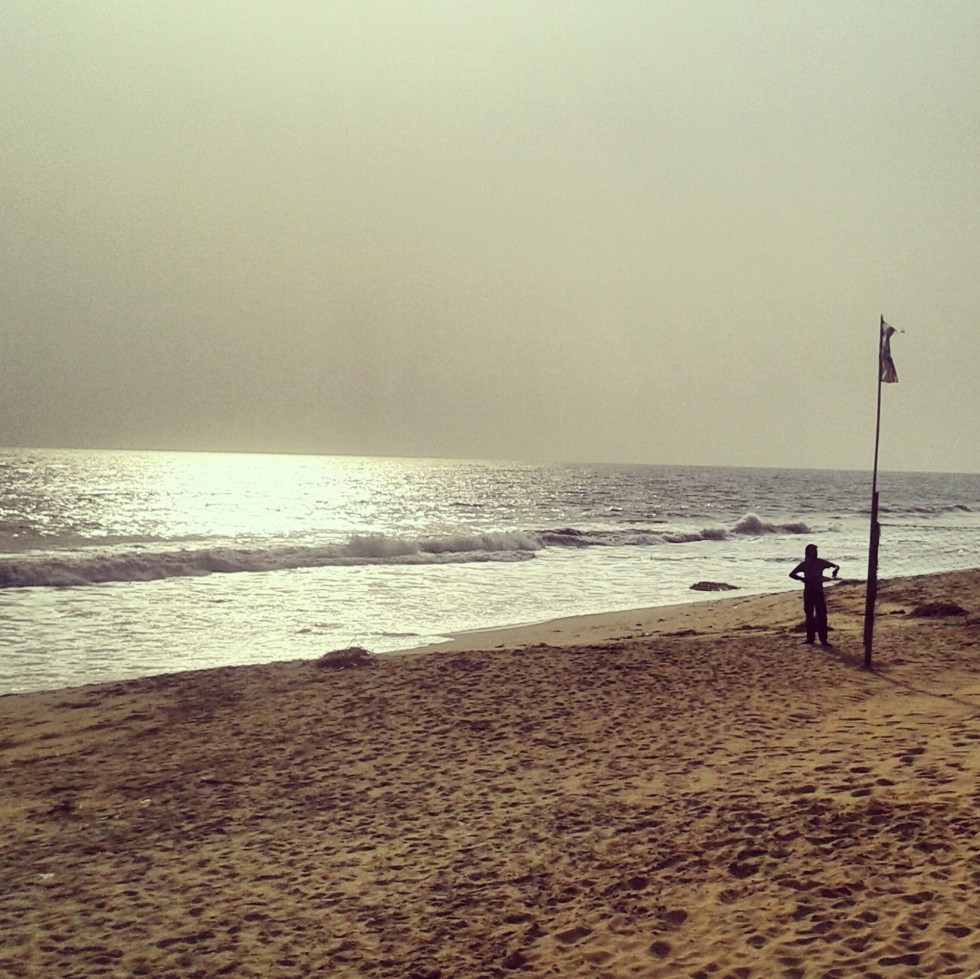 End of december 2014. I’m laying under the sun, facing the ocean, drinking cocktails in good company and more confident than ever. I’ve been nominated at an awards ceremony, i run my own consultancy firm as planned, i’ll be writing for a notorious media i wanted to work for a couple of years back, i’m now collaborating with a band i have been betting on since i discovered them on Youtube a year ago… the list is almost endless. These accomplishments are very significant to me. I didn’t get here only by chance, i WANTED to be here first. 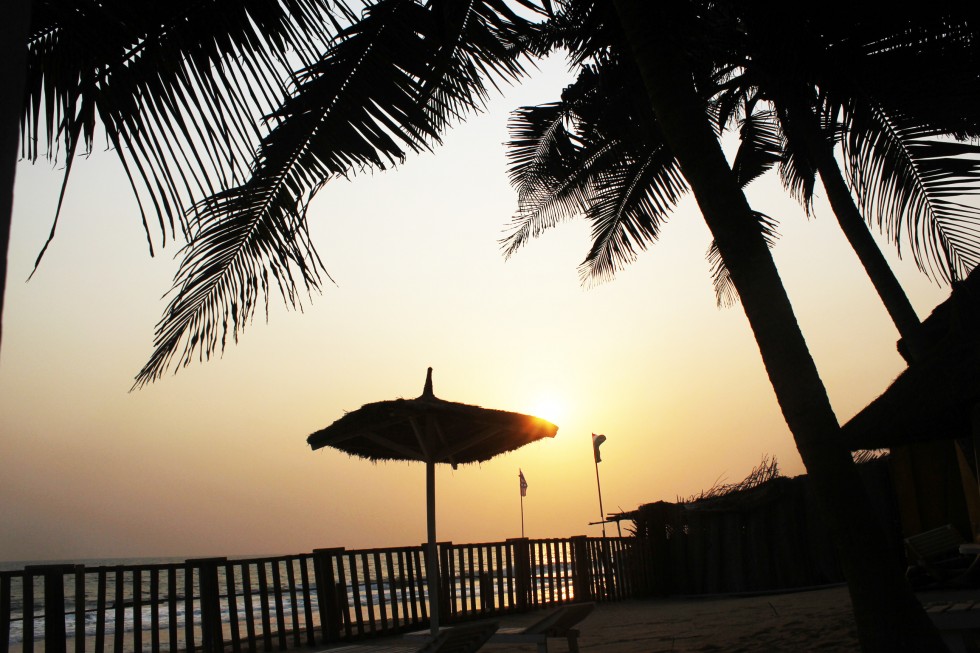 As i was standing in the water, i felt thankful of course but also proud to be, maybe for the 1st time in years, where i felt i deserved to. I’m still thinking having such a balanced life now is so great it actually won’t last, but i’ll definitely not let that fear take control, far from it. Actually, i’ve been pretty impatient for 2015 to finally come through. Last year was my “get your sh*t together” year, this one is my “Just Do It” one and i’ve been working on annual plans and all since late october 2014. No more “wishing i could do this” or expect that person to make it happen. I’m leaving the bench for the field and Lord knows how frightening yet exciting that can be. 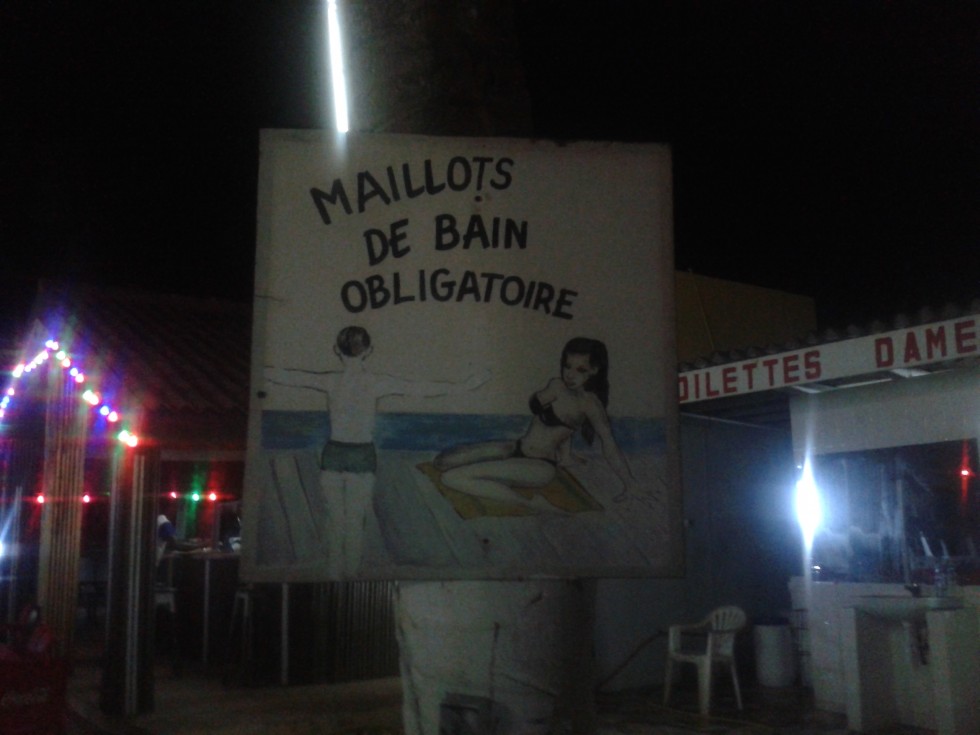 The power of will is not based on any calendar or schedule. For instance, i didn’t wait for january of whatever the year is to stop smoking, change my eating habits, hitting the gym several days a week & more. Of course, it’s not perfect and not going as fast as i’d like to (you don’t erase marks of several years of junk food & laziness just like that), but my will to change is stable. That is all that matters at this point & all i’m holding on to.

Palm trees & the ocean were my treatment for this New Year’s eve. 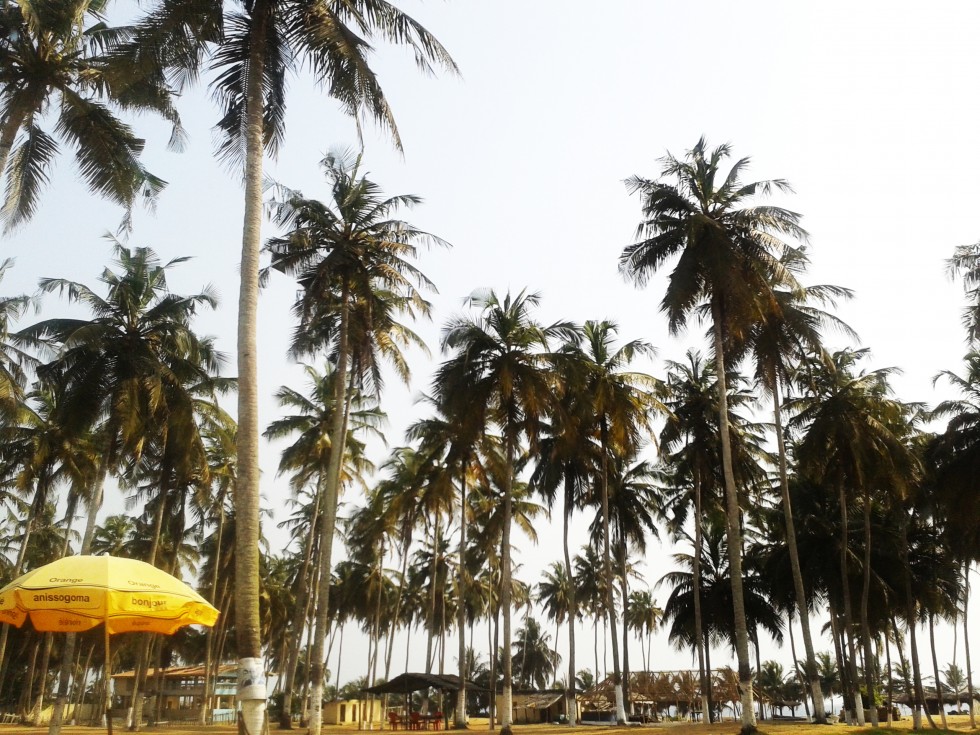 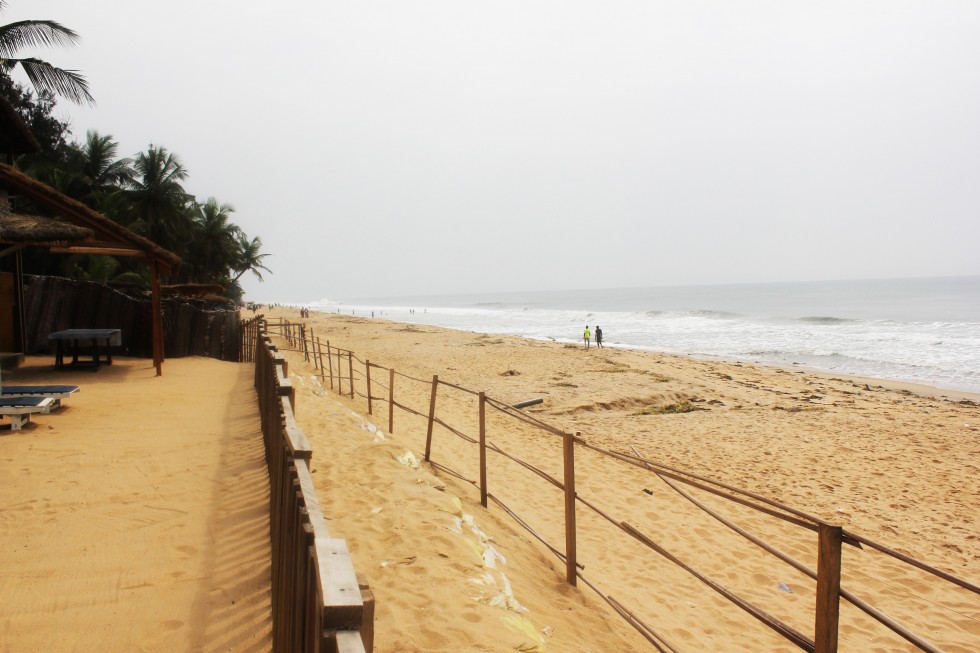 Things took a very strange & unexpected turn last night but i won’t complain, i’m alive, in good physical condition and most importantly.. i have the peace of mind i’ve been running after for a while now. 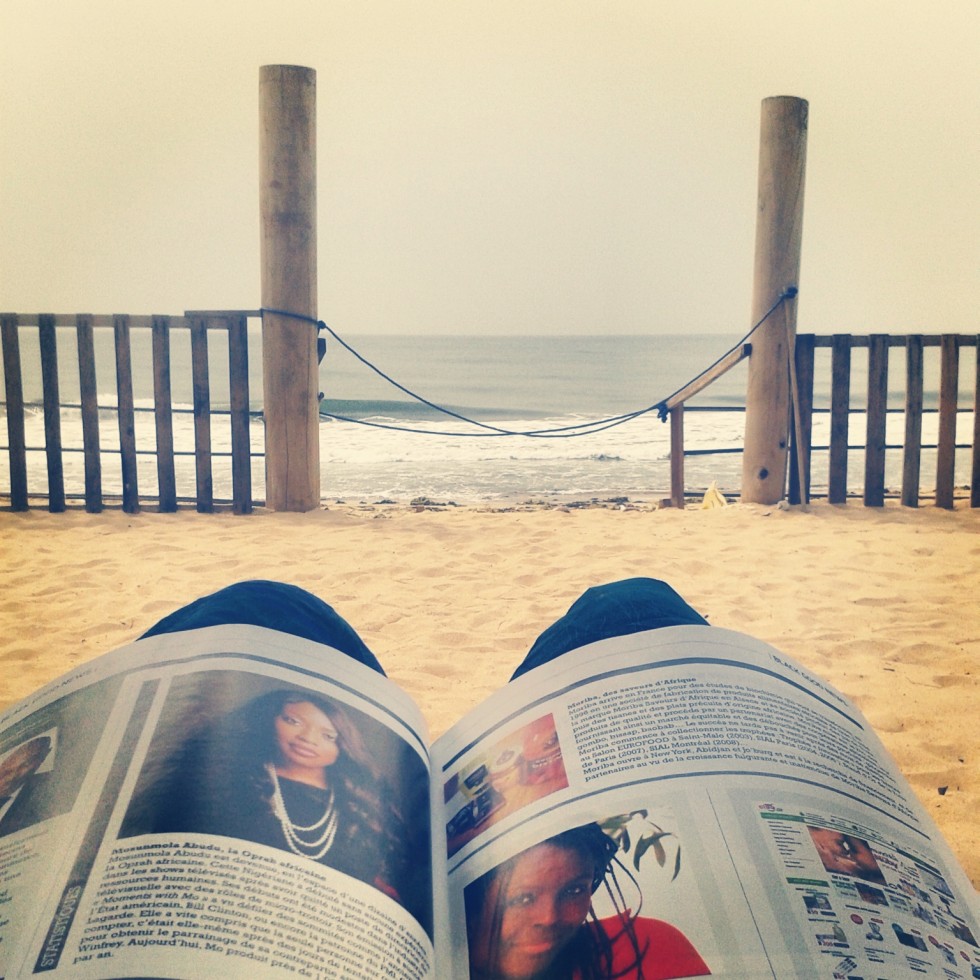 Which allows me now to be completely (& more efficiently) dedicated to making each of my goals turn into concrete projects. Now that my time holds a financial value, my approach of how i spend my energy has evolved and of course, so did my vision in general.

The power of the will is often neglected when it shouldn’t, when YOU shouldn’t. Save some time & start using it wisely. 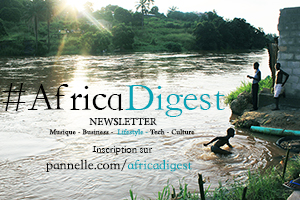